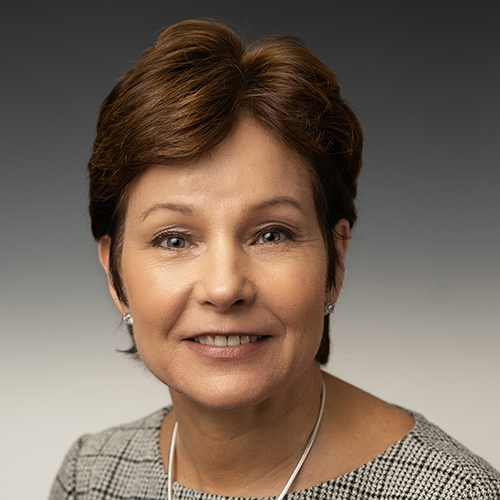 Eva Chalas, M.D. is a professor and vice-chair of obstetrics and gynecology at NYU Long Island School of Medicine. She holds the administrative position of Physician Director at the Center for Cancer Care and as NSQIP Surgeon Co-Champion at NYU Winthrop Hospital in Mineola, New York.

Dr. Chalas received her Medical Degree and completed her residency training in Obstetrics and Gynecology at Stony Brook School of Medicine. She completed a subspecialty fellowship training in Gynecologic Oncology at Memorial Sloan-Kettering Cancer Center in New York City, where she also served as the American Cancer Society Fellow.

Dr. Chalas has held many roles in ACOG over her career in Obstetrics and Gynecology. She has been the Chair of ACOG District II, the Chair of the Council of District Chairs, served on many College committees and has had numerous leadership positions at both the national and District level. Notably, she has served as Secretary-Treasurer for Society of Gynecologic Oncology, was a two-term Governor to the American College of Surgeons, and has served as Vice Chair Elect for the Foundation of Women’s Cancer and the Society of Gynecologic Oncology representative to the ACOG executive board.

Dr. Chalas has received many awards and honors in teaching, cancer care and research. Throughout her career, she has been dedicated to advocating and caring for women with gynecologic cancers or complex gynecologic problems. 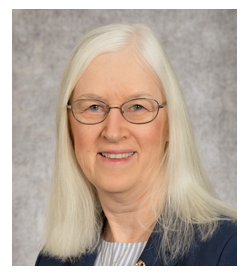 Sharon T. Phelan, M.D. is a professor emeritus in the Department of Ob-Gyn at the University of New Mexico School of Medicine in Albuquerque New Mexico. She served as Director of Labor and Delivery and Departmental Safety Officer until her "retirement" two years ago. As emeritus she continues to cover Labor and Delivery and some Title V/X clinics within the metro area. She received her medical degree and residency training at the University of New Mexico.

Dr. Phelan has been very active in ACOG with her national, District and Section involvement. She has served on many ACOG task forces, work groups and committees, including Ob Practice, and was Chair of the ACOG Grievance committee and the Scientific Program committee. She has been the NM section chair for a number of years.

Dr. Phelan was instrumental in resurrecting the New Mexico Maternal Mortality Review Committee (MMRC), getting MMRC legislation passed in the state, and establishing a District VIII wide MMRC that is supporting establishment of legislation and MMRCs across the 12-state district. In her capacity as chair of the MMRC she serves on the executive board of the New Mexico Perinatal collaborative. She commonly serves as an ACOG representative with the March of Dimes on the topic of smoking cessation and even chaired the toolkit on this topic for ACOG.

Her tenured career has focused on general obstetrical and ambulatory gynecologic care concentrating on underserved populations and the education of residents. In her free time Dr. Phelan enjoys road trips with her husband of 44 years (retired PhD in education administration) that often include trips to Memphis, TN and Birmingham, AL to visit her children, their spouses and her 3 grandchildren. 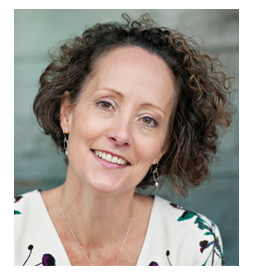 Kirsten M. Smith, M.D. is a practicing ob-gyn at Women Living Well, a division of Women First, LLC in Hockessin, Delaware and Active Staff of the Department of Obstetrics and Gynecology for the Christiana Care Health System in Newark, Delaware.

Dr. Smith received the Crozer-Chester Medical Center, Department of Obstetrics and Gynecology Faculty Award for exemplifying the ideals of high quality, humanistic patient care and respectful, compassionate interpersonal interactions in daily practice in 2003, 2004, 2005 and 2007. Dr. Smith has served as the Ob/Gyn Specialty Society Representative for the Medical Society of Delaware for the past 11 years. Throughout her career, she has remained dedicated to increasing women's access to health care and providing care for women of all ages, ethnicities and orientations. She strives keep to the vision of her practice Women Living Well " to live as we speak, to respect one another and the world around us, to 'live well', and to provide compassionate and innovative care that helps women to truly live well." 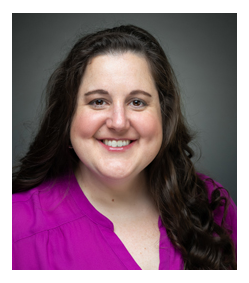 Diversity and LGBTQ+ Issues in Obstetrics and Gynecology: Are We Finally Waking Up?