Update on Seafood Consumption During Pregnancy

This is an area of evolving care and practice. Fellows should check periodically for revisions and updates. ACOG will communicate important changes and updates to these guidelines.

On January 19, 2017, the U.S. Food and Drug Administration (FDA) and the U.S. Environmental Protection Agency (EPA) issued revised advice regarding fish consumption for pregnant women or women who may become pregnant, as well as breastfeeding mothers and parents of young children 1. The American College of Obstetricians and Gynecologists has preliminarily reviewed the revised advice and concurs with the FDA/EPA recommendations as follows:

Women who follow this advice may experience the benefits of seafood consumption without experiencing an increase in related risk from mercury to themselves or their babies.

This revised 2017 advice is different from the FDA and EPA’s previous 2014 draft advice, which was developed after information became available suggesting that consumption of low-mercury seafood can be particularly beneficial during pregnancy, with benefits including improved neurodevelopmental outcomes, but fish consumption by pregnant women was well-below the recommended level at the time 2. While the 2014 draft advice did recommend that pregnant women, women who might become pregnant, and breastfeeding mothers eat at least 8 and up to 12 ounces per week of a variety of fisher lower in mercury, it did not go into the same level of detail as the revised 2017 advice. The revised 2017 advice categorizes more than 60 fish types into three categories (“Best Choices”, “Good Choices”, and “Choices to Avoid”). The revised 2017 advice also differs from the 2014 draft advice in that, unlike the draft 2014 advice, it uses a cautious and highly protective analytical approach and it incorporates feedback from public comment and an external peer review.

The revised 2017 advice aligns with ACOG’s 2013 Committee Opinion on Exposure to Toxic Environmental Agents and Guidelines for Perinatal Care, 7th Edition, both of which recommend that obstetricians encourage their pregnant patients to consume up to 12 ounces a week of fish and shellfish that are low in mercury 3 4. As the leading health care organization dedicated to the health of women and their families, ACOG will continue to review the topic and further integrate into ACOG guidance as appropriate.

The American College of Obstetricians and Gynecologists (The College), a 501(c)(3) organization, is the nation's leading group of physicians providing health care for women. As a private, voluntary, nonprofit membership organization of more than 57,000 members, The College strongly advocates for quality health care for women, maintains the highest standards of clinical practice and continuing education of its members, promotes patient education, and increases awareness among its members and the public of the changing issues facing women’s health care. The American Congress of Obstetricians and Gynecologists (ACOG), a 501(c)(6) organization, is its companion organization. www.acog.org

Publications of the American College of Obstetrician and Gynecologists are protected by copyright and all rights are reserved. The College's publications may not be reproduced in any form or by any means without written permission from the copyright owner. 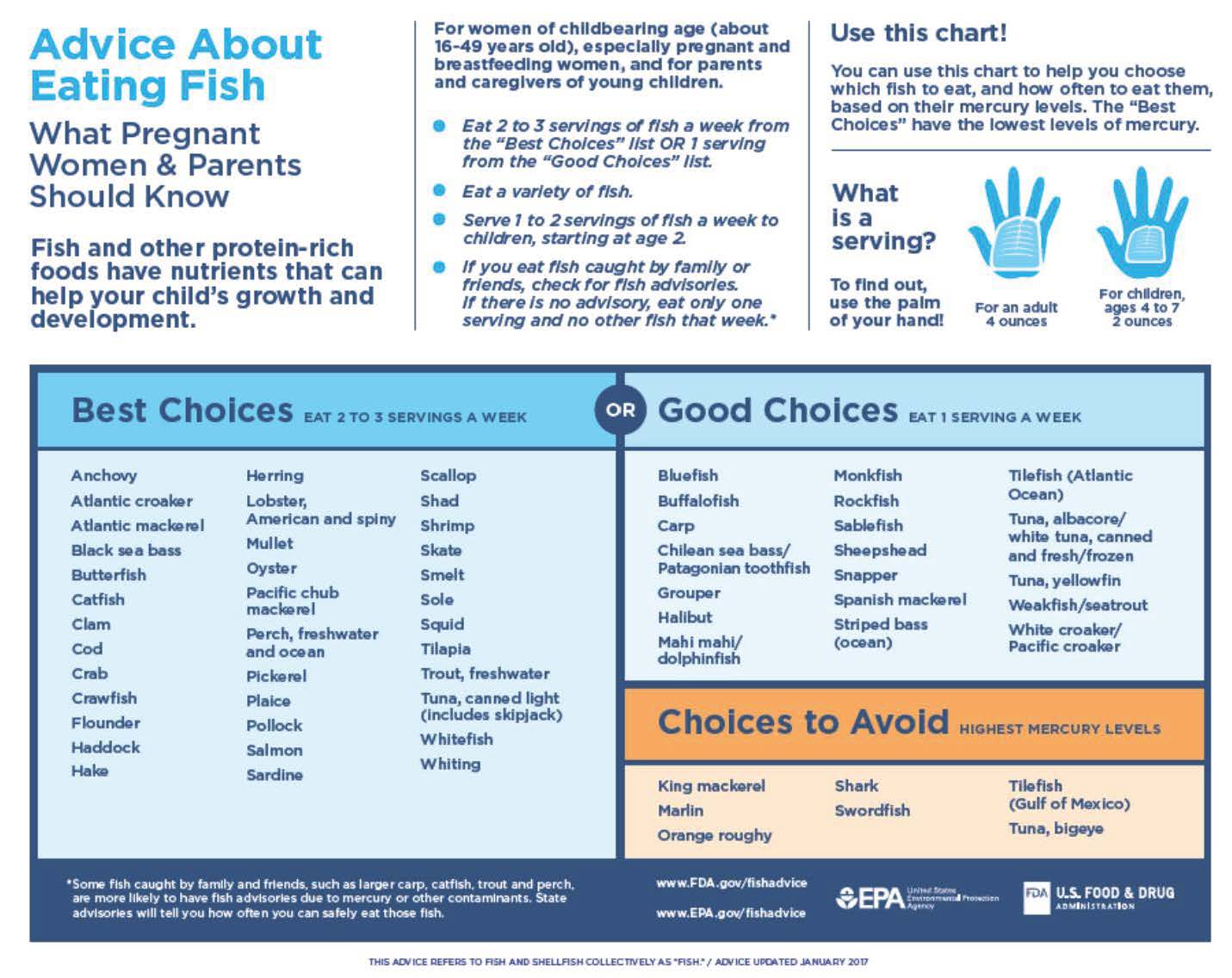