The leadership team supports the Board of Directors and oversees the day-to-day operations of the College. 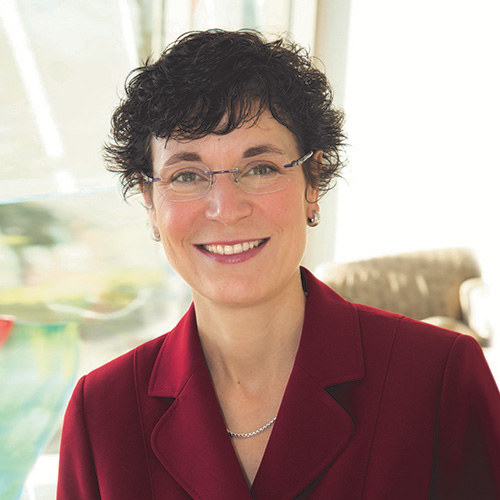 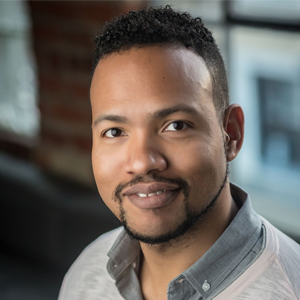 Prior to joining ACOG, Mr. Johnson helped advance the missions of nonprofit associations for over two decades, serving as a chief strategist and innovator in the areas of membership, DEI enhancement, volunteer and leadership development, and stakeholder engagement. He previously served the Association for Women’s Health, Obstetric, and Neonatal Nurses (AWHONN), the Drug Information Association (DIA), and American Association of Diabetes Educators (AADE).

Mr. Johnson earned the Certified Association Executive (CAE) credential in 2008. In 2022, he serves as the Immediate Past Chair of the CAE Commission, the governing body responsible for setting policy and standards related to the CAE program. He also serves as the 2022 Chair of the ASAE Awards Committee and was inducted into the ASAE 2021 Class of Fellows. He completed two terms on the National Board of Trustees of the Institute for Organization Management.

In 2016, Mr. Johnson was selected to be a member of the 2016-2018 class of the ASAE Diversity Executive Leadership Program scholars. In 2013, he gained the dual honors of being named one of Association Forum’s “40 Under Forty” exemplary association executives and one of Association Trends magazine’s Young & Aspiring Association Professionals. 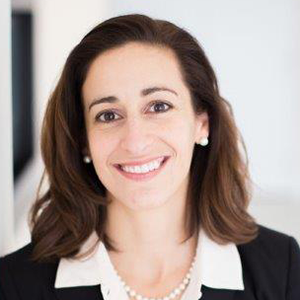 Ms. Lindquist holds a bachelor’s degree in politics from Saint Anselm College in Manchester, New Hampshire, and a juris doctor degree from Suffolk University Law School in Boston, Massachusetts. She spent the first decade of her career specializing in medical malpractice defense in the state of Rhode Island. After becoming the first female lead counsel to secure a favorable jury verdict in Superior Court on behalf of Women & Infants Hospital of Rhode Island in 2008, Ms. Lindquist went on to work for Women & Infants Hospital as Director of Risk Management, and later throughout the Care New England Health System as Credentials Counsel. Before joining ACOG, Ms. Lindquist led Risk Management and Medical Staff Credentials for one of the 45 community-based hospitals in the Prime Healthcare system.

Ms. Lindquist has built her career on her experience working side-by-side with physicians, healthcare teams, and hospital administrations. She has led teams focused on loss prevention, developed programs and systems designed to improve patient safety and quality of care, advised on credentialing matters, assessed legal risk and liability, and advised on federal, state, and other regulatory matters.

Ms. Lindquist has completed six marathons and is training for her seventh (and second Marine Corps Marathon) in October 2022. 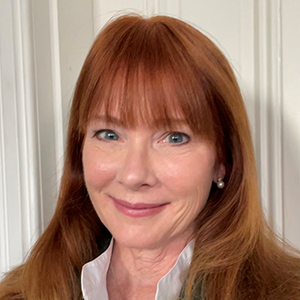 Molly A. Meegan, JD, is Chief Legal Officer and General Counsel for ACOG.  She advises on the full range of legal and strategic issues that arise in the operation of a nonprofit organization. She oversees the General Counsel’s Office, ACOG’s Impact Litigation Practice, and the Human Resources Department. She focuses on enterprise risk management, board governance, strategic and mission-driven litigation, legal compliance, complex commercial contracts, and employment concerns.

Ms. Meegan has 30 years of experience practicing law in the public, private, and nonprofit sectors. She graduated with honors from Cornell University and the Georgetown University Law Center and is a member of the New York and District of Columbia bars. She clerked on the United States Court of Appeals for the Second Circuit and served as an Assistant United States Attorney for the District of Columbia. While in private practice, Ms. Meegan represented leading financial institutions and Fortune 500 companies in federal courts across the country and before various federal regulatory authorities. She has taught as an adjunct professor at Georgetown Law Center and served on the boards of several nonprofit organizations. Ms. Meegan has received the Human Rights Campaign’s National Ally of Justice Award and the U.S. Department of Justice Special Achievement Award for Superior Performance of Duty. 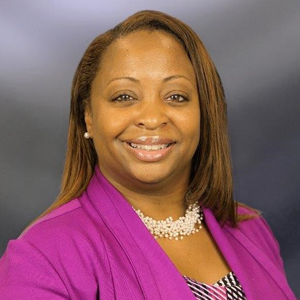 Before joining ACOG, Ms. Mitchell was the Chief Human Resources Officer with Universal Service Administrative Company (USAC), where she was responsible for HR support for more than 700 employees and provided strategic business partnering to the senior leadership team and managed a group of HR professionals responsible for supporting the managers and their employees. 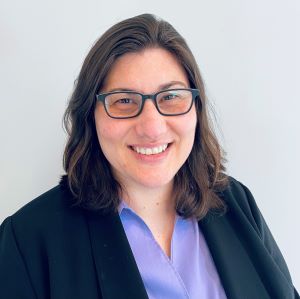 Ms. Walsh has 20 years of experience producing dynamic and successful content products for education, professional development, and research markets. She began her career in academic publishing, serving in editorial roles with Thomson Learning and Wolters Kluwer before expanding her skill sets and expertise to support digital product development for government agencies, non-profit organizations, and membership associations.

Ms. Walsh holds a BA in History from Lehigh University and is an active member of the Society for Scholarly Publishing (SSP), the American Society of Association Executives (ASAE), and the American Historical Association (AHA). 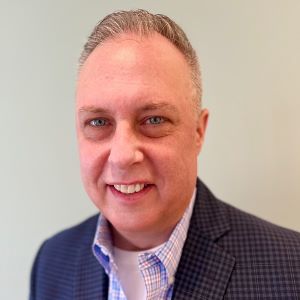 Mark Wilson, MS, serves as Chief Information Officer charged with aligning information technology (IT) services and capabilities to effectively meet ACOG’s business needs and long-term goals. With more than 30 years’ experience as an IT leader, Mr. Wilson is focused on delivering secure, reliable, and transformative technology solutions through strategic process improvements and the effective use of technology.

Prior to joining ACOG, Mr. Wilson managed IT teams in organizations ranging from large, multinational professional services firms and medical associations to satellite communications and the U.S. Army. He has a bachelor’s degree in information systems management, a master’s degree in computer systems management, and Project Management Professional certification from the Project Management Institute. 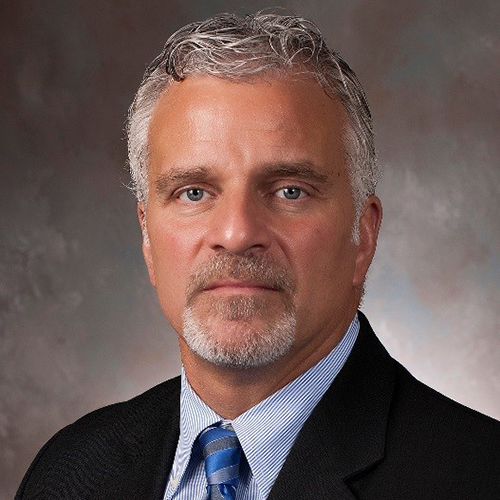 Dr. Christopher M. Zahn is Chief, Clinical Practice and Health Equity and Quality. A retired Air Force Officer and member of ACOG’s Armed Forces District, he received his medical degree from Uniformed Services University of the Health Sciences and is a specialist in comprehensive obstetrics and gynecology who has been practicing for 29 years.